I’ve already booked my first international flight for next year and it’s to… drumroll!… NORWAY!

Ok, so I’ve been to Europe many times before. It wasn’t the most adventurous place I could have chosen to kickoff 2014. But there are many reasons I chose this as my first vacation of the year… the first is how cheap the flight was, I couldn’t pass up this crazy deal I found on Norwegian Air… $390 for a RT to Europe from NYC?! Um, yes please. CLICK HERE FOR AMAZING FLIGHT DEALS TO EUROPE and come join me!

Second is the aurora borealis.

It’s been on my bucket list to see the northern lights since I found out about them when I was like 6 years old. 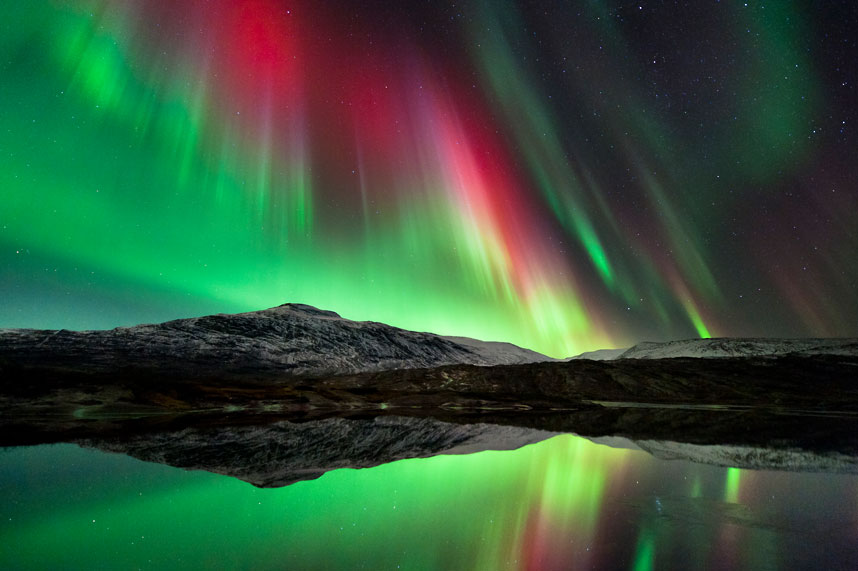 This picture (by Tommy Eliassen) was taken in Norway… the best place on earth to see the lights!

So I’m flying in to Oslo… but that’s not far enough north. Nope. So I’m heading up to northern Norway to a town called Tromsø, 217 miles north of the ARCTIC CIRCLE. It’s basically where Santa lives. And I’m going in the dead of winter. I’m from Florida. This should be interesting.

I’ll be spending a week there to maximize the chance that I’ll see the lights. It will be during peak season so it shouldn’t be a problem as long as we get a few clear nights!

After Norway I’m departing on a mostly unplanned frolic around Europe – some bits that I’ve been to, many that I haven’t. Although I don’t have anything set in stone yet, here are some of the places I’ll probably venture to:

Paris, France (because I need to say hello to my boyfriend, the Eiffel Tower), Brussels, Belgium (I love waffles, what can I say), Nice, France (gotta get some sun in somewhere), Geneva + Lausanne + Montreux, Switzerland… The last time I was in Switzerland, I took the below photo (which keen observers might notice is also the photo I used in the header of this website!) Need I say more? 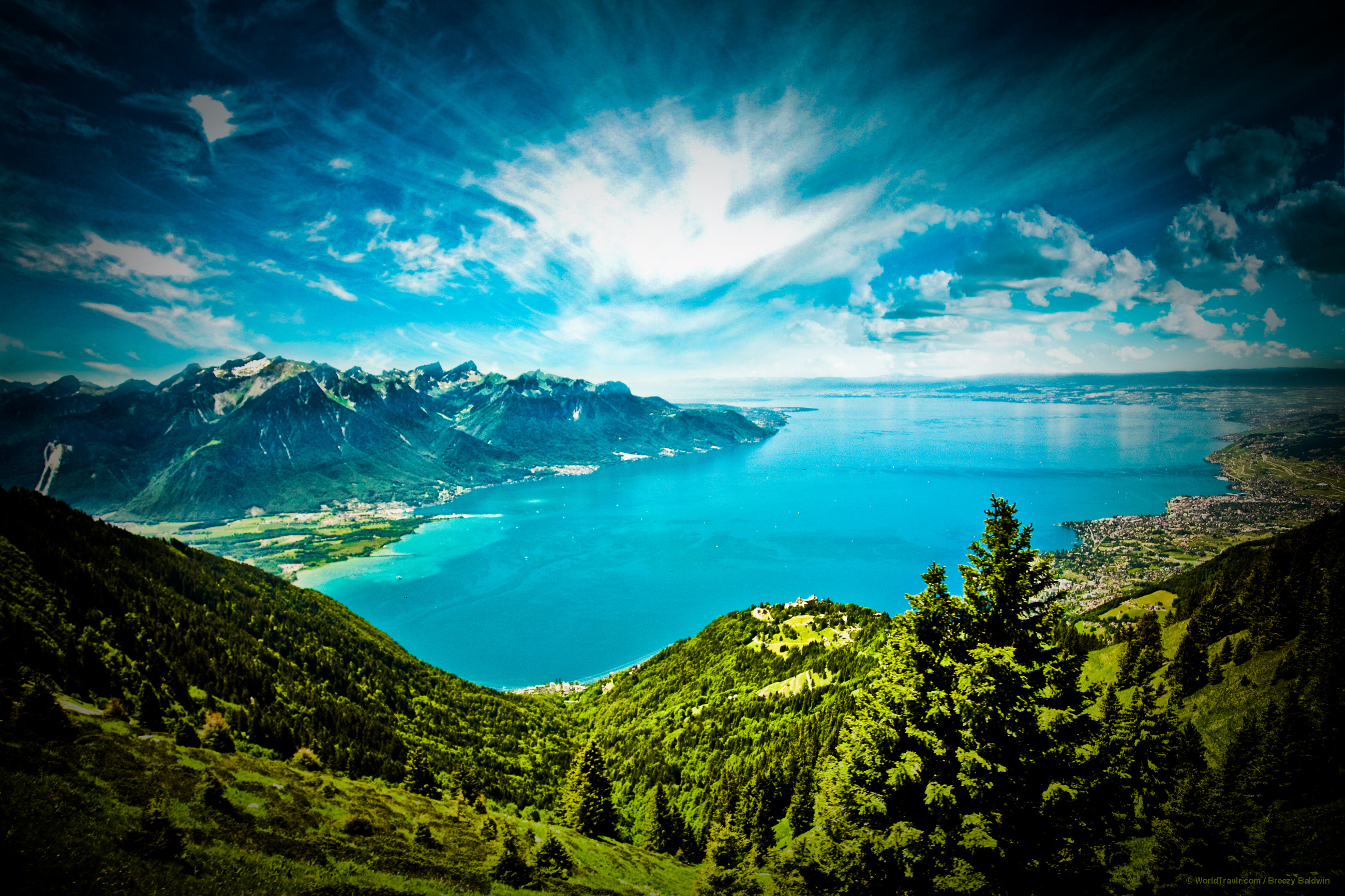 Just look at it (not my photo, although I hope to get one just as awesome): 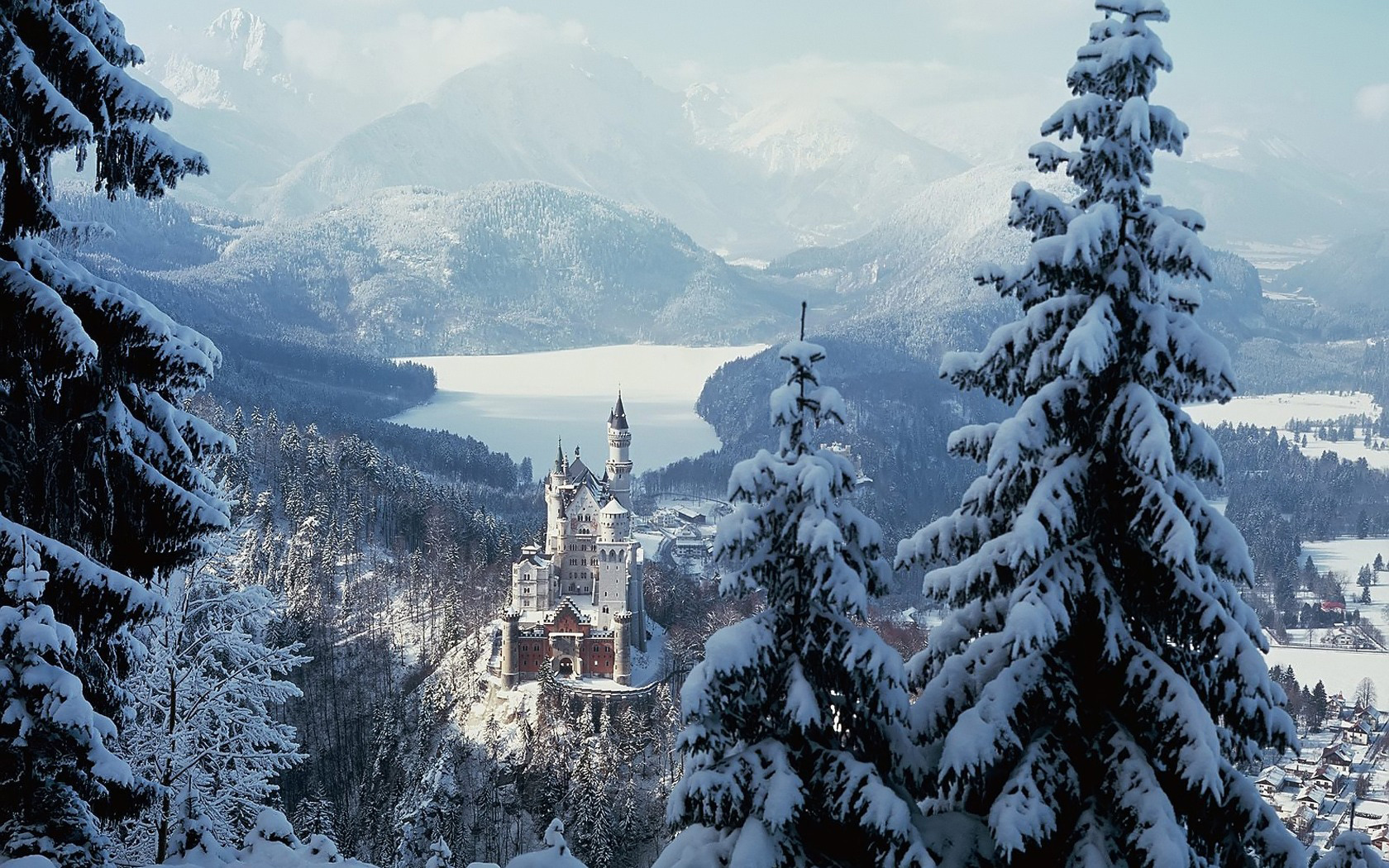 Frankfurt, Germany (Because when I was here before I didn’t get to see anything) + Vienna, Austria + Warsaw, Poland + Riga, Latvia + Tallinn, Estonia + St. Petersburg, Russia + Helsinki, Finland + Stockholm, Sweden AND last but certainly not least, my beloved London, oh how I’ve missed your inhabitants and their wonderful accents, your pubs, your walks, your public transportation, your history, HILLSONG, Pret A Manger, Innocent Smoothies, Budgens, stately homes … I could go on. It has been too long, and it’s only been 1.5 years. Crazy.

Also of note, I will be crashing in New York City for a few days on either end of my journey! Exciting. And before I head off to New York I’ll be attending Sundance film festival! Stay tuned  for photos, stories, guides, tips, deals and more!