In August I fulfilled a lifelong dream to visit the continent of Africa – visiting the countries of Ghana and Togo on a mission trip with two amazing NPOs – Mentor Leaders & Conduit Mission – as their photographer/videographer.

This is Part I of what will probably be 3 or 4 blog posts about this trip because there are so many stories and photos and videos to share I’m not even sure how many posts I’ll need to cover it all. In this post I’m just going to cover the “getting there” since that was a full 1/3 of the 9 day trip. Stay tuned for the next posts though because that’s where the images and videos from the village we visited will be. 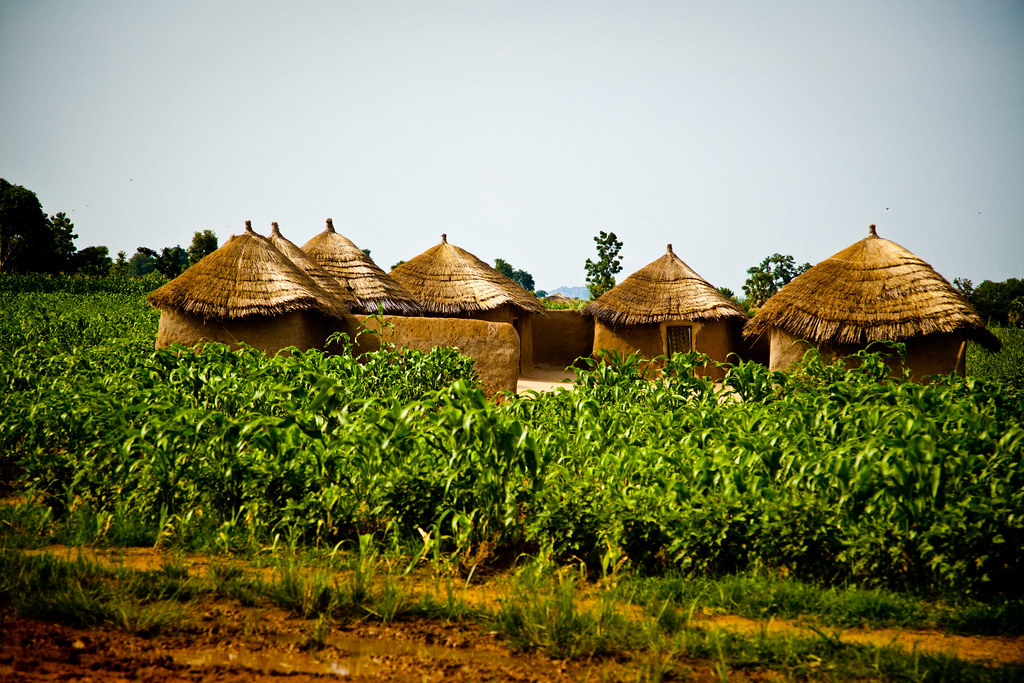 At 3pm EST on August 9, 2011 I took off from Orlando, FL and flew to Atlanta, GA for my connecting flight across the Atlantic to Africa. At this time I had no idea it would be a three day journey to get to our destination – a remote village in northern Togo called Gbentchal (pronounced Ben-jal). Oh and don’t bother looking it up on Google Maps – it’s not there.

In Atlanta I joined up with the rest of the Conduit Mission team for our trans-atlantic and cross-continental journey. We arrived in Accra, Ghana around 10am local time the following day, and I don’t think any of us slept more than a few minutes on the plane. We were greeted upon our arrival by the team on the ground there – Mentor Leaders founder David Whetstone and his amazing staff of local guys he’s hired to help with various facets of the mission. They are in charge of a wide range of tasks such as cooking, helping with bags and supplies, translating for us, helping with the feeding and medicine programs, and more.

We all quickly piled into a large passenger van for the first jaunt of our trip to the border of Ghana and Togo. The drive wasn’t too bad – about 4 hours. What was kind of daunting about it was that it was during this ride that we learned just how much farther we had to go – and that this was the easy part of the journey. I also learned a new phrase – T.I.A. – “This Is Africa” – used in a similar way as “when in Rome” or “what happens in Vegas stays in Vegas”. 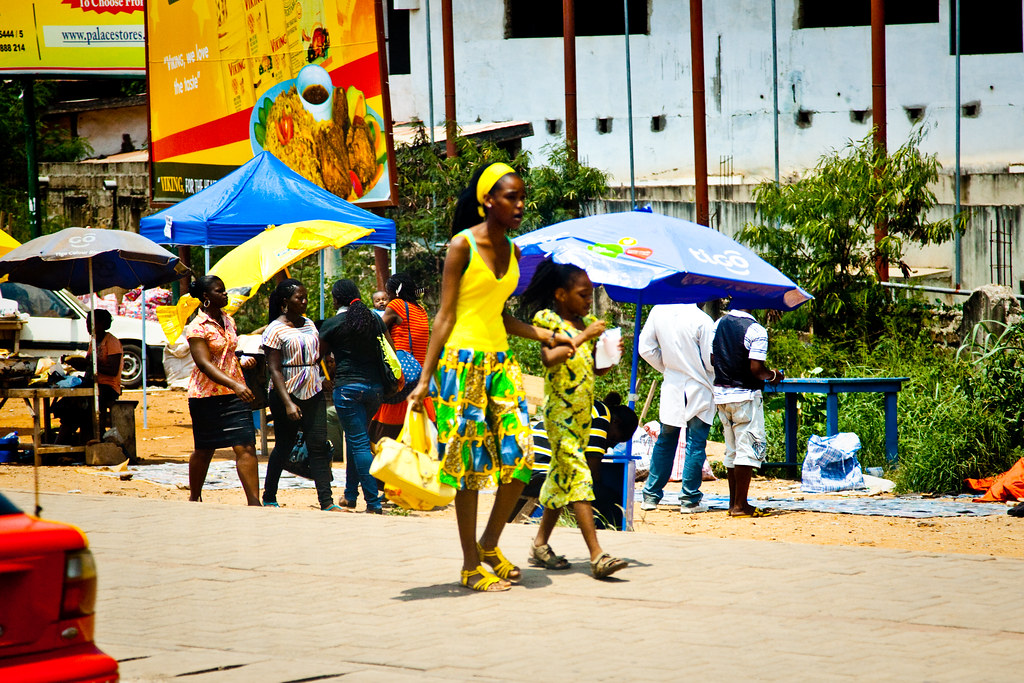 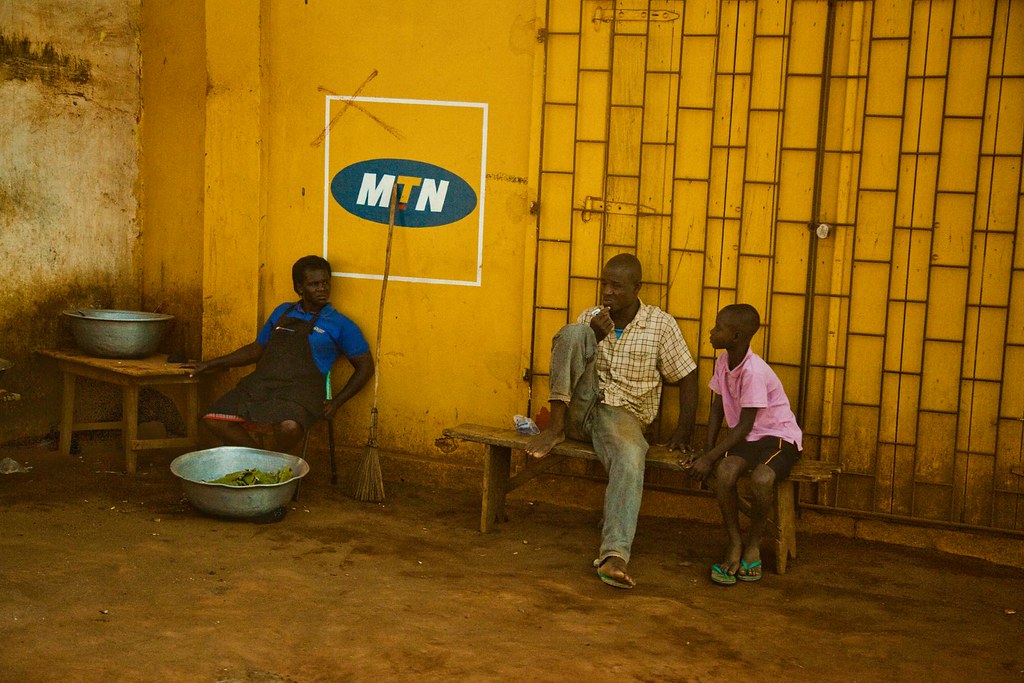 The border crossing at the Ghana/Togo border was quite an experience. Thankfully it was nothing new to me, as I had done a similar on-foot crossing in Tijuana years before. At a few of the checkpoints the border agents were actually very nice. The worst part was merchants on the Togo side crowding around us trying to get us to pay them to carry our bags and selling things. We got through it fine though, and piled our bags in a truck while we all rode on motorcycle taxis to our hotel in Lome. It was a 1/2 hour ride on some pretty sketchy streets, but we finally made it to our hotel, La Savoie, right as the sun was starting to set. Probably the best part about being the only girl traveling with a group of guys is that you get your own hotel rooms and tents while everyone else has to share 🙂 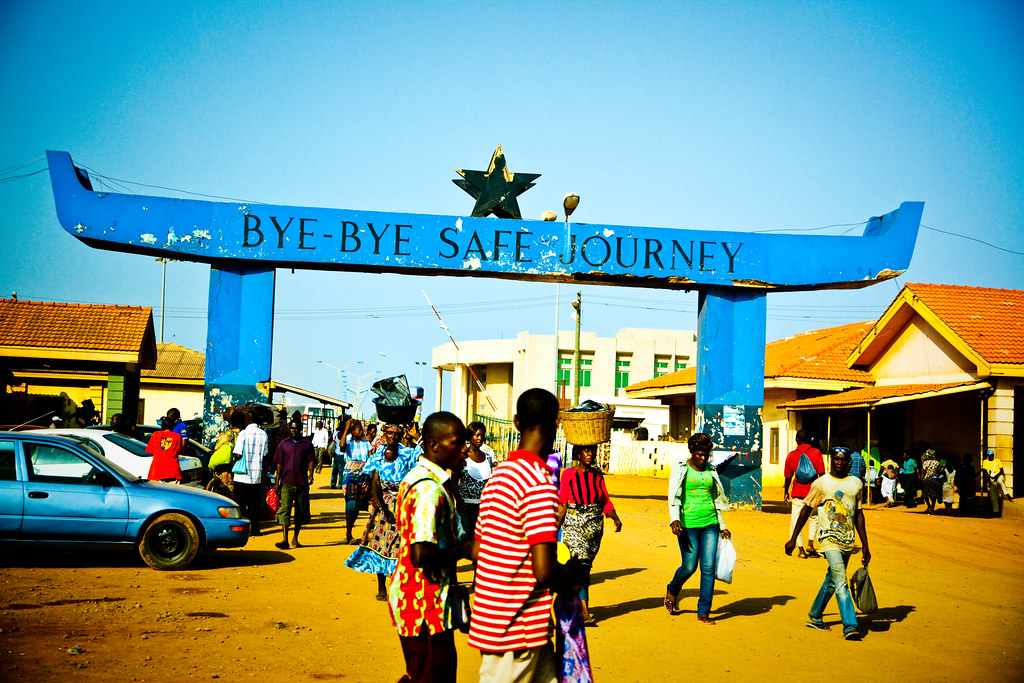 We had dinner that night on the roof of the hotel, which caused me crazy deja vu, because the hotel was eerily similar to the hotel I stayed at in Haiti with two of the same people on our mission trip a year before. It’s quite odd how similar south Togo is to Haiti. The climate, the infrastructure, the people, the language… almost exactly the same. That night we had rice with sauce and fried plantains for dinner, which could not have made me happier as I absolutely love plantains and they are so rare in the states. 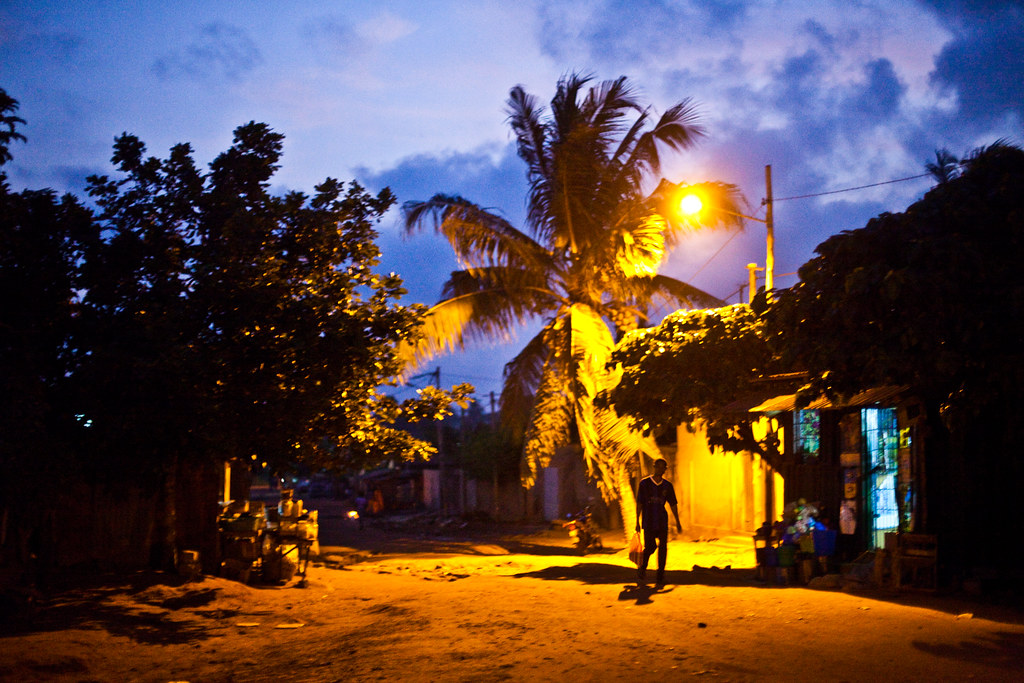 The following morning we were up bright and early at 4am for our bus ride through Togo to Dapaong, a city as far north as you can go in Togo. If you’re not familiar with the geography (you’ve probably never even heard of Togo, am I right?) it’s a long, skinny country in mid-west Africa that extends from the coast upwards towards the Sahara Dessert and Burkina Faso. We were traveling from one end all the way to the other, on what I call the postal bus. It was a big, nice bus (at one point in it’s life) but it had been well used. From what I gathered, the mail was delivered via this bus, since every “bus stop” was also a post office, and the mailman sat in front of the bus with his mail. It was also his job to keep the bus door strapped shut, which he occasionally didn’t do a very good job of, since I was sitting right behind him and got blasted with dirt and dust and debris from the road a few times. But I am thankful for him nonetheless, because that did not look like an easy or pleasant task. 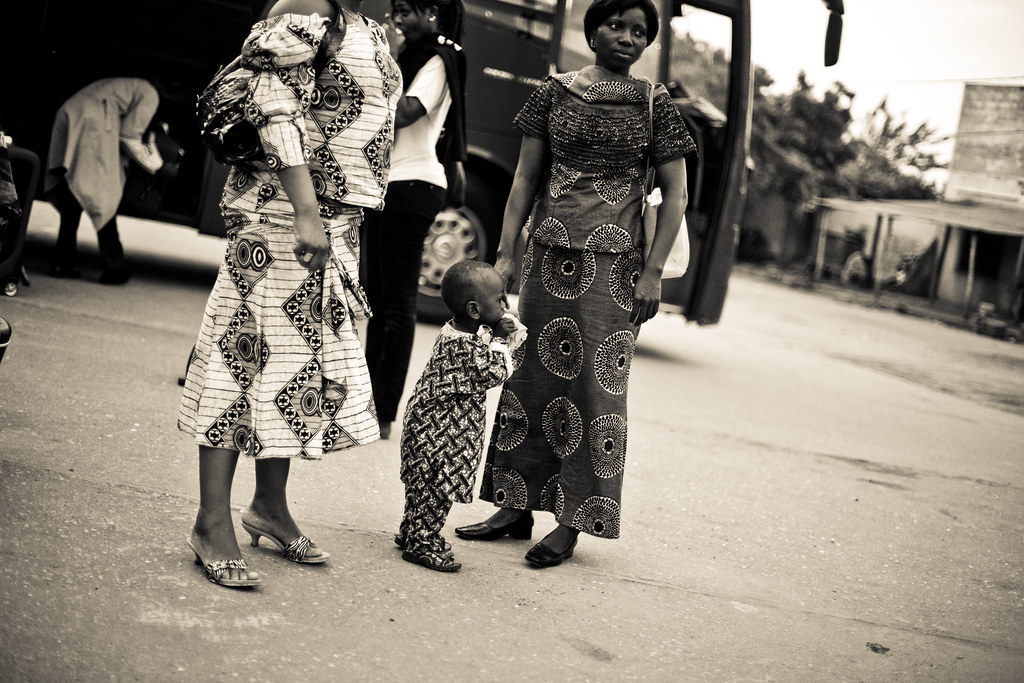 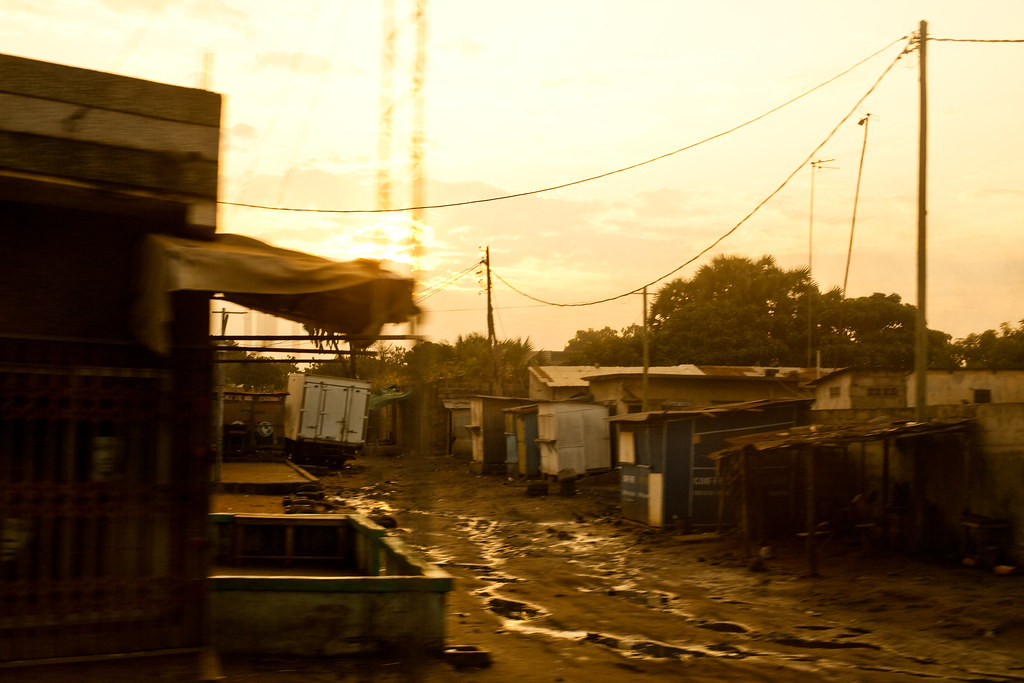 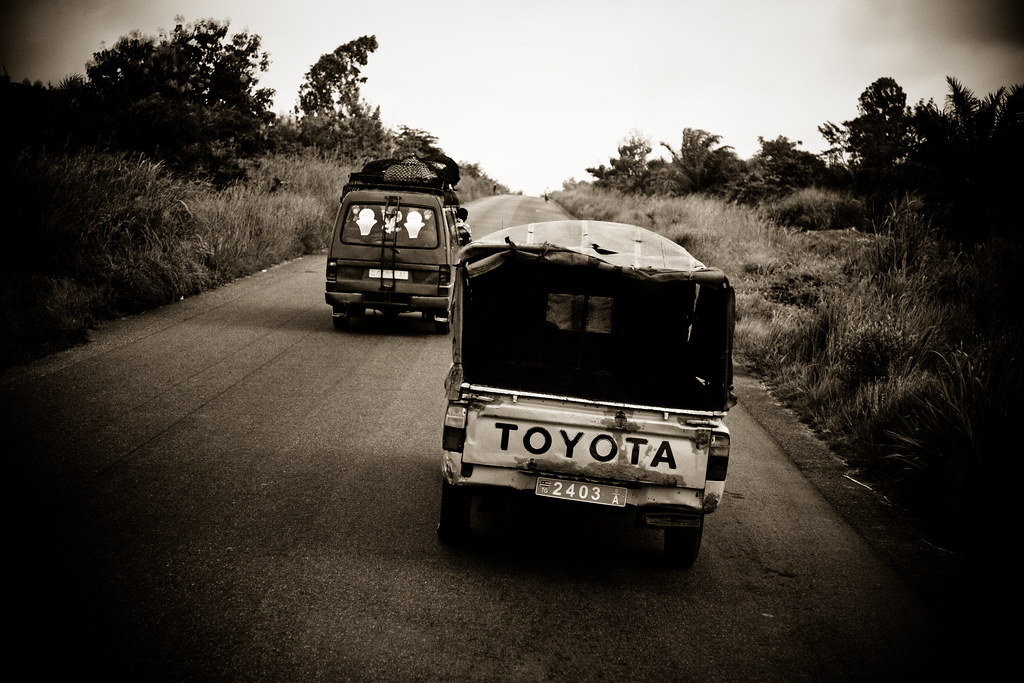 A lot of the countryside in Togo was absolutely breathtaking. No power lines, no billboards – just wild nature. 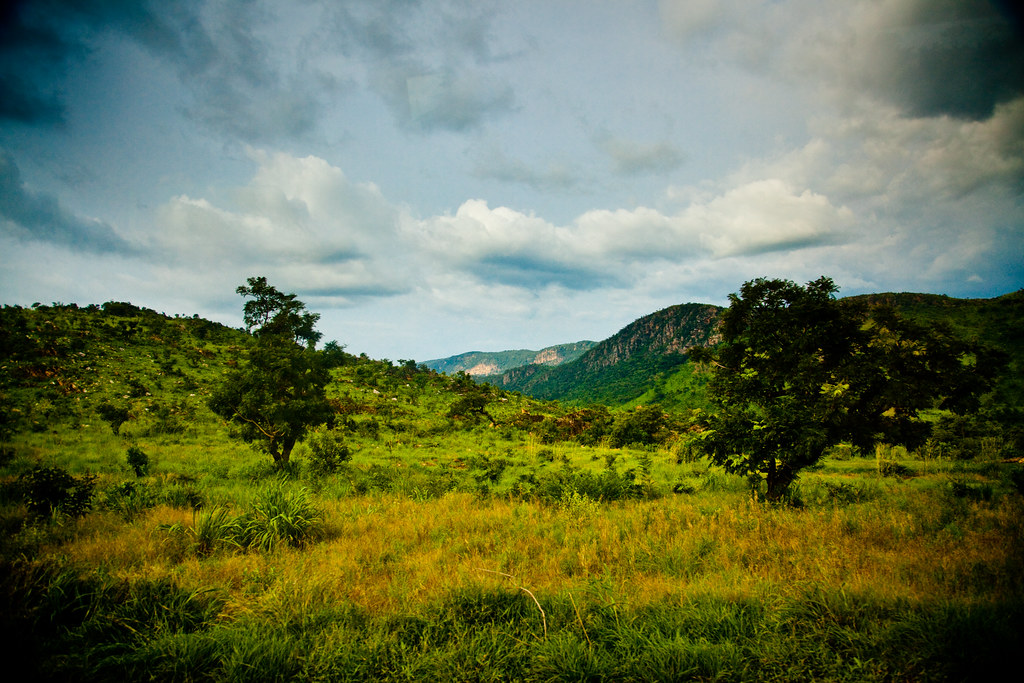 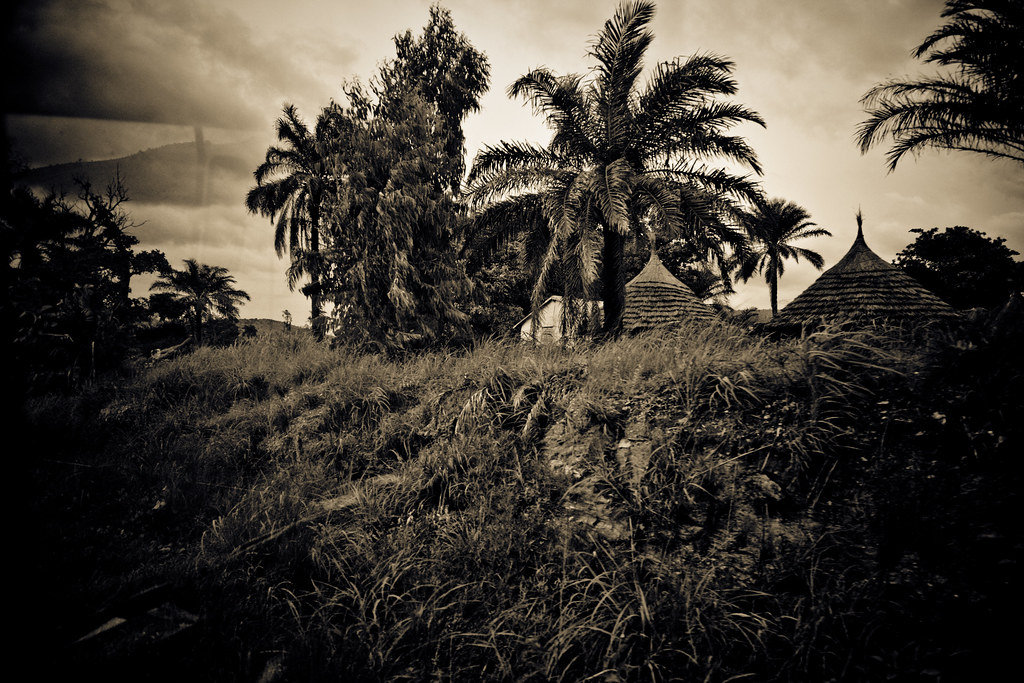 We finally arrived in Dapaong after 13 hours just after the sun had set, and stayed overnight at a Christian mission there. It had running water and a toilet AND shower, which was epic.

In the morning we set off on the last leg of our journey, to the village of Gbentchal. At times during the 3 hour drive we weren’t even on roads anymore, but what be more adequately described by the word trail. Luckily there hadn’t been much rain recently, or I’m told the roads would have been practically impassible. 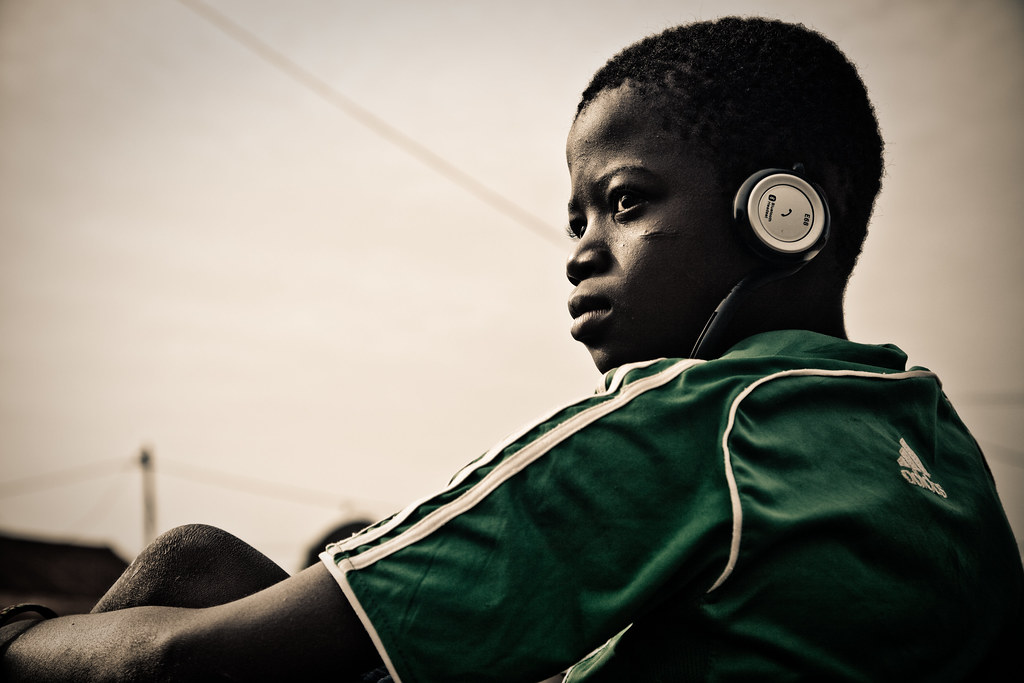 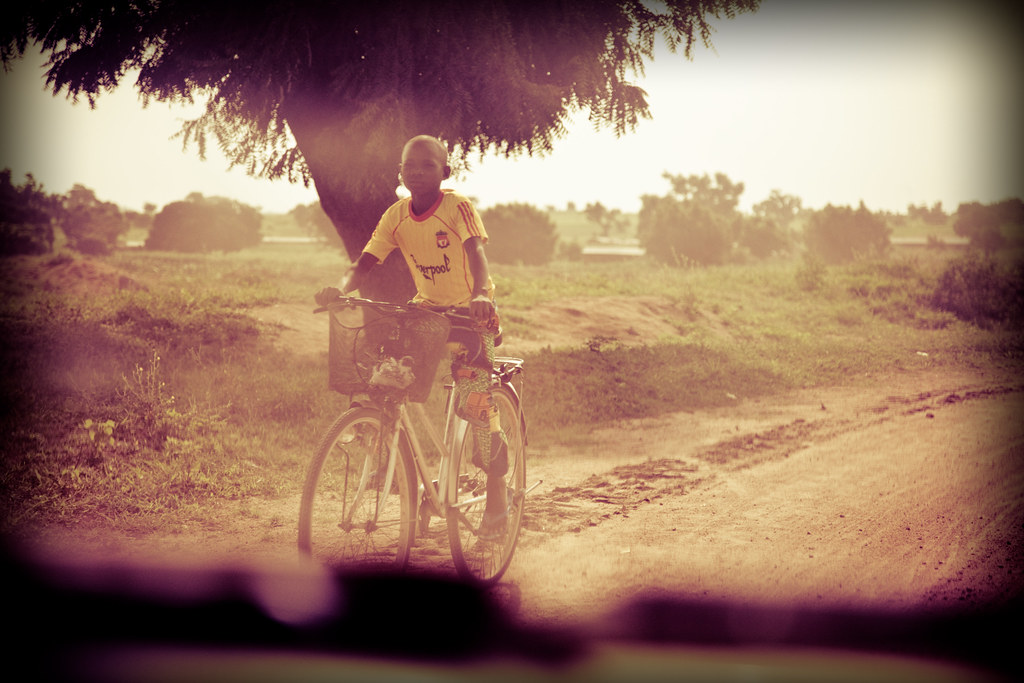 Well, that’s it for Part I. In Part II I’ll have lots of pics and videos of all the awesome stuff Mentor Leaders and Conduit Mission are doing in the village of Gbentchal. Stay tuned! 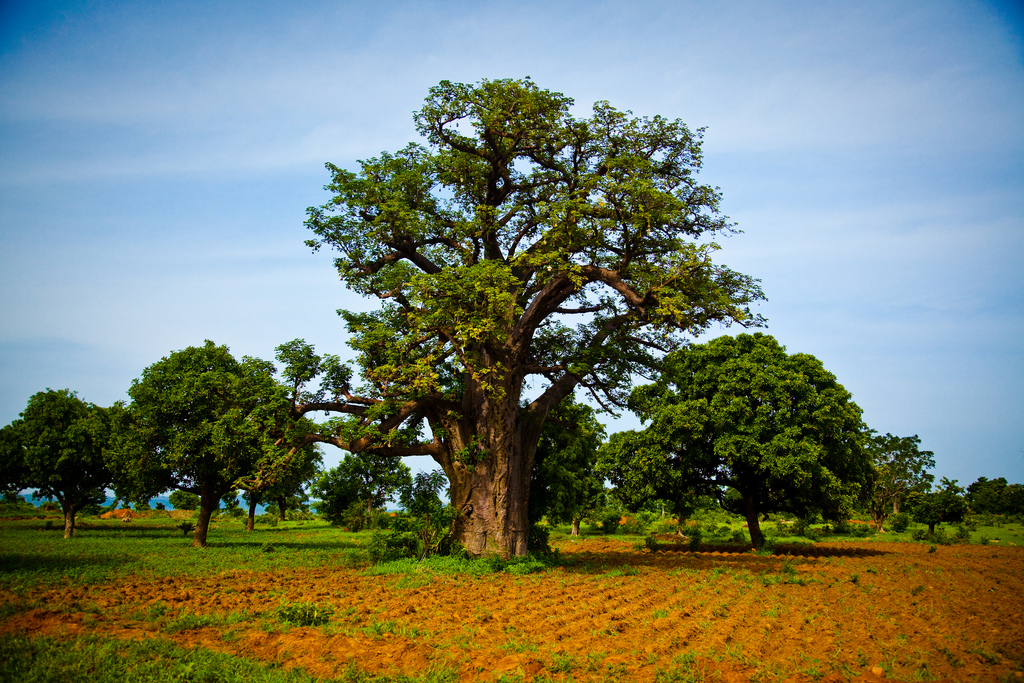