I’ve now been in London the longest I’ve ever been in one place on “holiday” in my life. I’m a bit conflicted as to how to define my trip here. I’m paying rent, I have a tube pass, I have a local grocery store, a church, and friends. I get mail at my flat addressed to me. I’ve spent days on end just hanging out in my flat and doing mundane things like going out to the post office and to a restaurant to get take-out. I feel like I’ve moved here.

The first couple days I spent just acquainting myself with the area I am living in, East Finchley. I’m staying with one of my favorite people I’ve ever met, my friend Lauren-michelle. We had only met a few times before this trip together, but I feel like we’ve known each other for ages. It’s so much more fun to travel with friends, and it’s hard to find friends who can and will travel with you!

East Finchely is a super nice area of north London, and we are staying at a charming little BnB called Blenheim Lodge that we found via a fabulous website called Air BnB – www.airbnb.com –  It’s a big 3 story house, that looks like a storybook English cottage (to me at least). Lots of interesting people have passed in and out since we’ve been here that we’ve had wonderful conversation with.

Here are some pictures (that I took) of our accommodations: 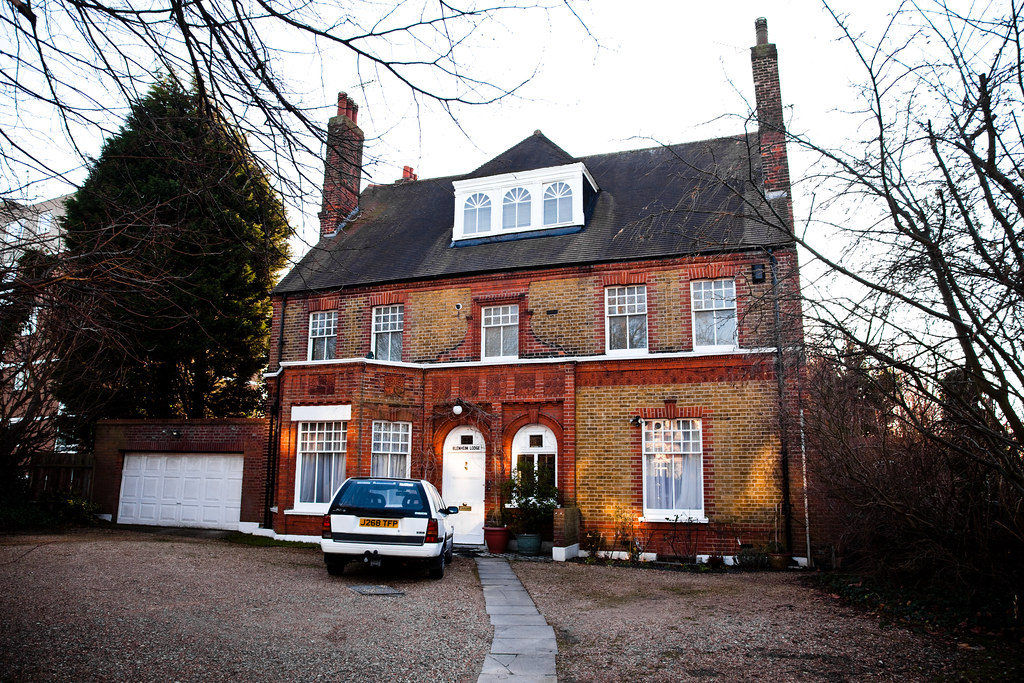 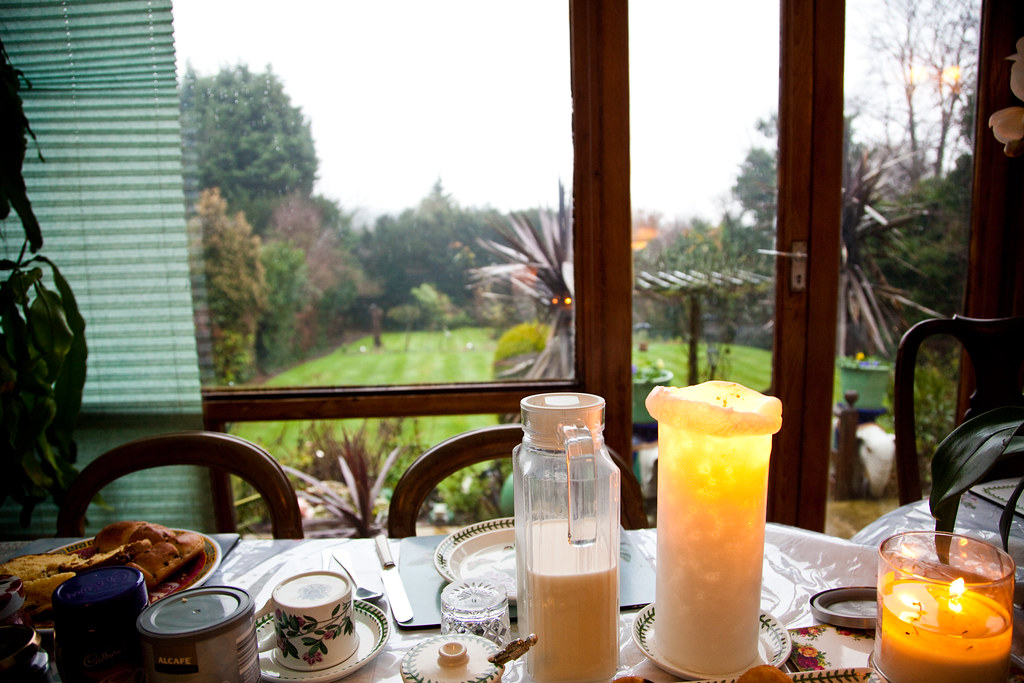 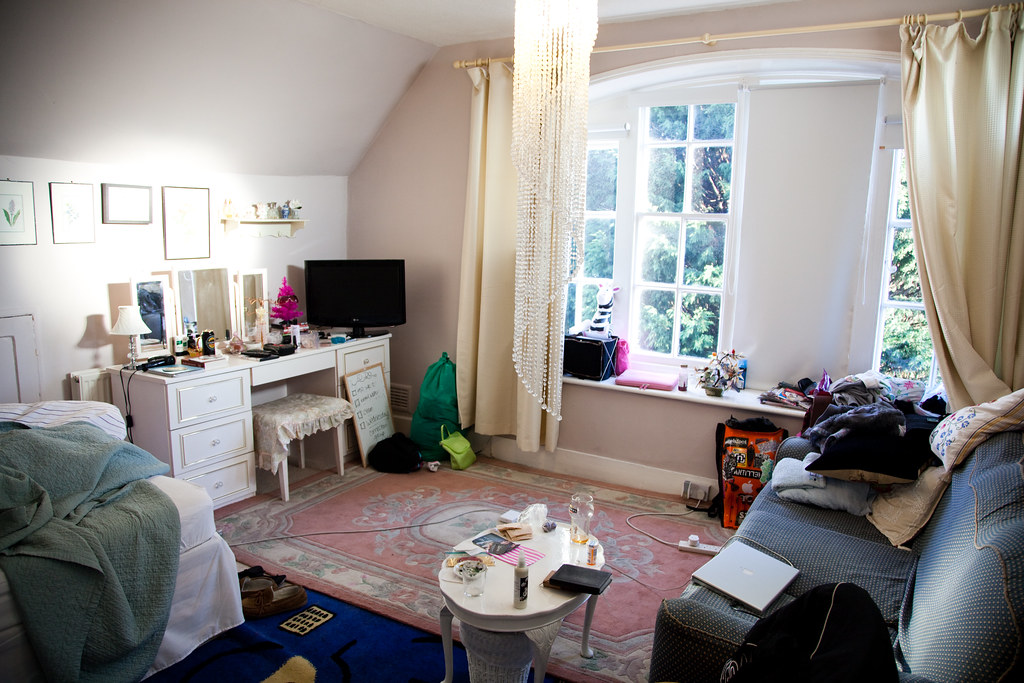 Here are some pictures (that I did not take) from the Air BnB site of our place: 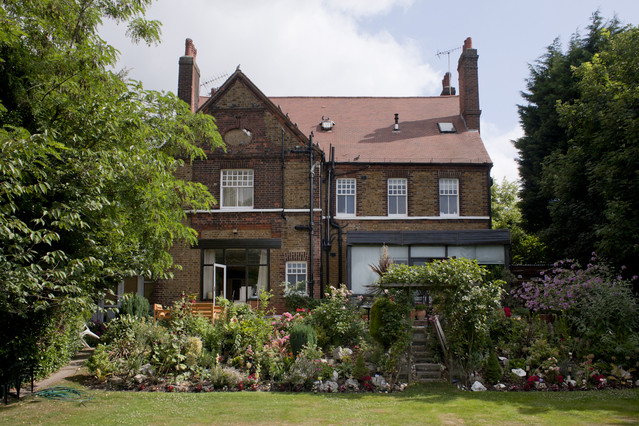 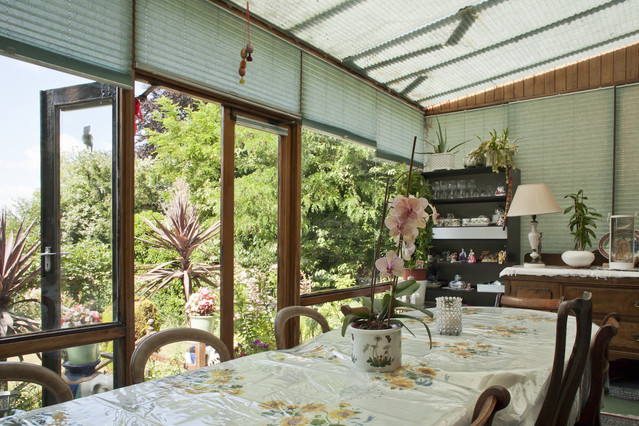 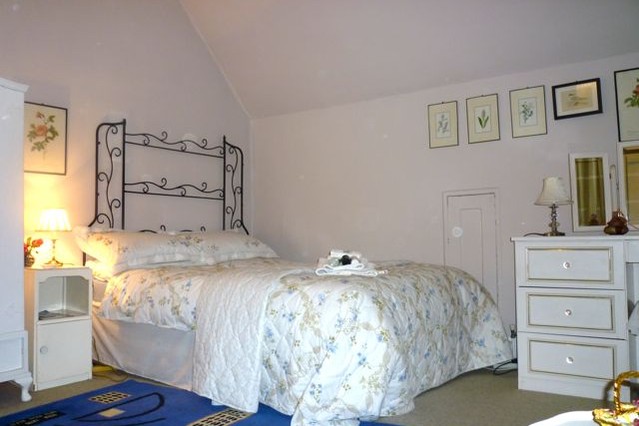 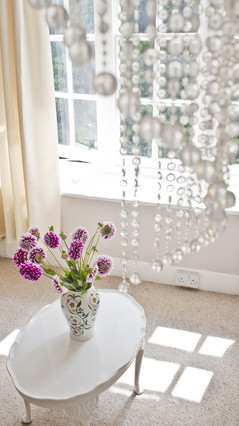 The first day I was here was quite different from the last time I was in London. I arrived at Gatwick, not Heathrow… and Gatwick is much farther south of London. I was originally going to “hire” a car to drive from Gatwick to East Finchley, but due to lots of different reasons, including the whole driving on the wrong side thing, I decided to take trains instead. I lugged all my bags through the airport to the train station on the other end of it, bought a day pass, and got on the train to Victoria station in central London. The train ride was a half hour and jam packed, standing room only. The landscape was a lot of half melted snow from the storms the week before, and very old run-down looking neighborhoods and fields. When I got to Victoria station I felt like I was back in the London I left a year and a half earlier. A pigeon was walking through the central inside part of the station. Perfect. I then checked with the information center with where to go next, and was directed towards the northern underground line. I hopped on the train, and upon finally arriving at the East Finchley tube stop I still had absolutely no idea where the BnB was. I wasn’t accounting for my phone not working well and not being able to call anyone… so I just decided to walk toward where I knew it was from a spotty memory of the location on google maps.

The walk from the tube to the BnB would have been a very short, easy one had the sidewalks not been covered in a sheet of ice. A legit, quarter-inch thick, melting sheet of ice. I was in shoes with a very worn, smooth sole. I had 2 large bags with wheels on the bottom. I had to drag them on the side without the wheel to get tracksion on the ice, and I every time I slipped, which was many times, I would just sit down on the ice for a few minutes and rest before getting up again. Oh and did I mention it was drizzling and near freezing outside? I finally came to a house with “Blenheim Lodge” on the front door and knew I had made it! Eureka! That was a very happy moment. I was greeted at the door by the very friendly owners, Roger and Agri.

Later that day Lauren-michelle and I walked through East Finchley to the grocery store, Budgens. It was a fun experience… much of the food was similar or the same, but obviously all had a british twist, british wording and of course the prices were in pounds. We had a very fun moment when we spotted “Prawn Cocktail” chips, or crisps rather.

Staying in the outskirts of London has been a refreshingly different travel experience… I feel like I’ve moved here and integrated into culture – and rather than experiencing London as a tourist, I’m experiencing it as a temporary resident. Stay tuned for more London adventures!