I’ve been wanting to go to Sundance for as long as I can remember, but I never had a good enough reason to make the commitment to buy the badge, a hotel room, and pay for travel expenses. Then the opportunity to go snuck up on me without having to do any of those things… thanks to landing in Park City on a road trip right before the festival… 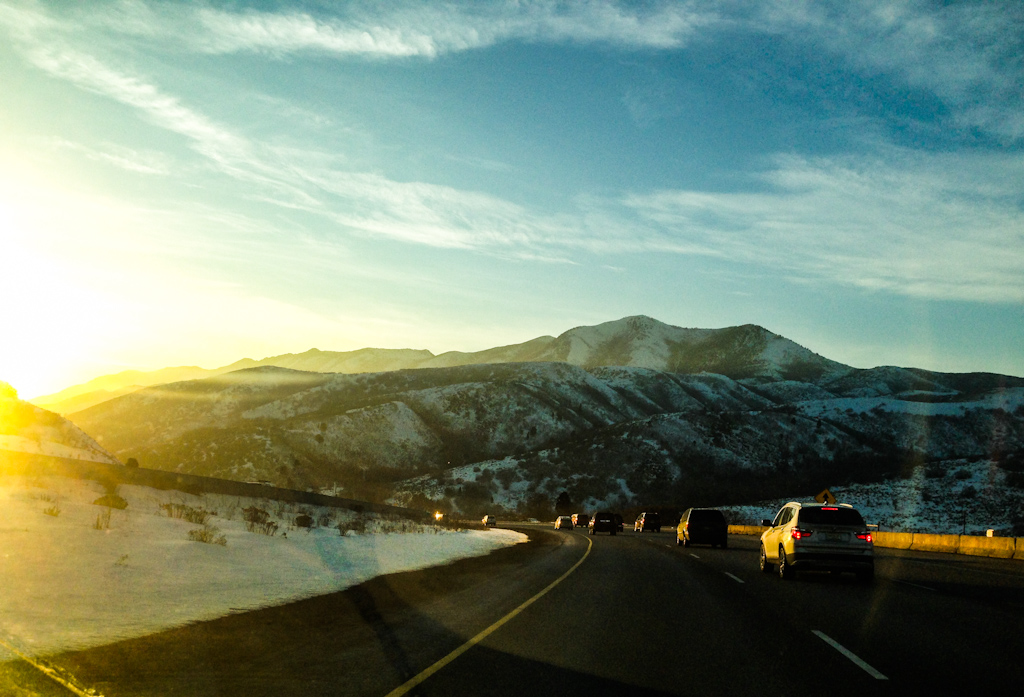 One of my best friends moved to Park City last year. I didn’t even know what’s where Sundance was held. I knew it was somewhere near Salt Lake City – but I just didn’t connect the dots. I planned to visit her in early January this year as my final stop on another cross-country road trip. I didn’t realize until a month before visiting her that I was visiting right around festival time. What luck! I was only in town for the first 3 days of the festival (and it lasts a few weeks) but I got to be there the week they were preparing too – so I got to see the calm before the storm. I also got to hang with a bunch of locals, check out “No Name Saloon” and go skiing and snowboarding on the near-empty slopes. 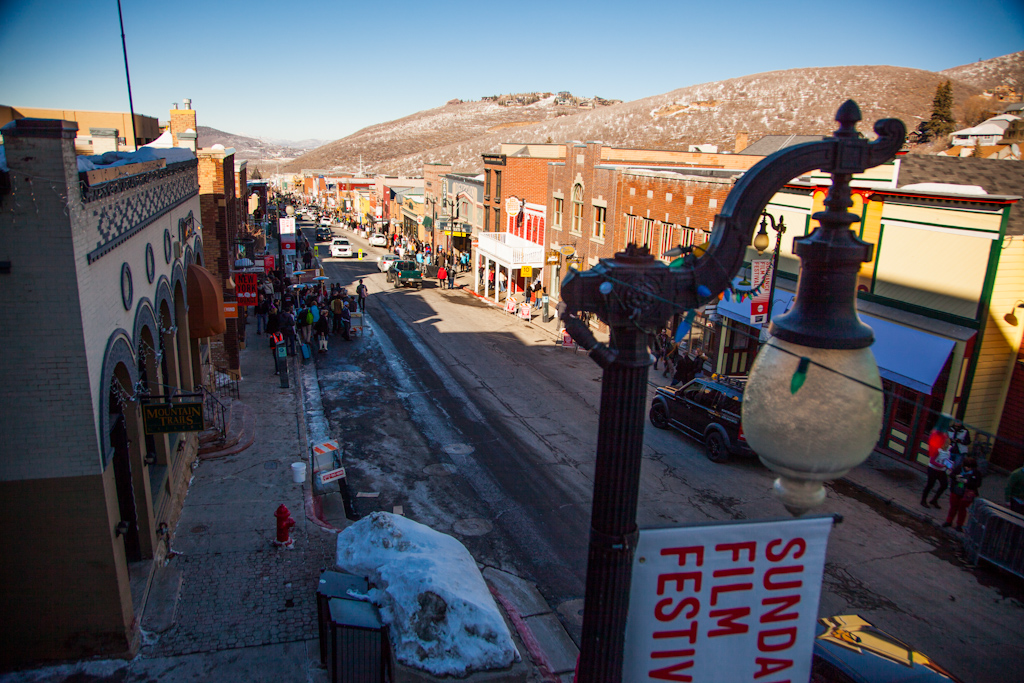 Before the festival, Park City was almost a ghost town. The transformation was incredible. Some Sundance vendors buy out entire business spaces for the couple weeks of fest, and they pay these business owners to remove everything from their stores, including the signs on the facade of the building. The vendors come in, like YouTube or AirBnB – and they put up nice signs outside, decorate the interior space as well as if it were a permanent business space with beautiful furniture, art and meeting spaces, the works. This is all constructed in one week and torn down after the festival concludes, and the spaces are transformed back into normal little Park City businesses.

The festival itself was so interesting. It was at times exactly what I expected, and in other ways it was adorably quaint and quirky. The town is very small – so it only has a 1 movie theatre. Since there are over 100 screenings at Sundance, they need a lot more than that one little theatre, so what they do is transform any space in Park City that is large enough to accommodate a screen, projector, and some seats into a temporary movie theatre. One screening I went to was at a high school theatre, another was at a gymnasium, where the load-in/concession room was in a rec room with people playing volleyball and an elevated track around our heads with people running laps. So funny.

Even without passes we were able to get into two of the best movies at the festival – Whiplash – which won the top audience AND the grand jury award for US drama – and Laggies starring Keira Knightley (directed by Lynn Shelton). 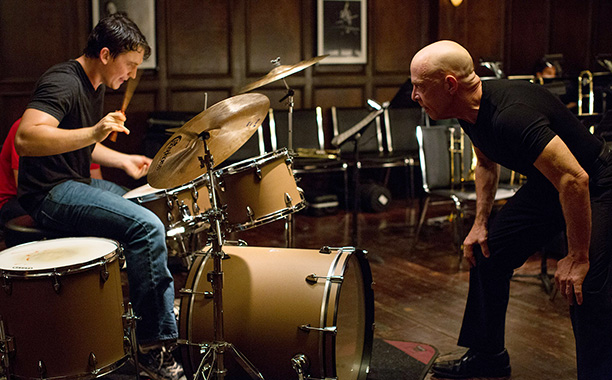 “Whiplash” was an amazing film starring Miles Teller as a student at a music conservatory, aiming to become the best jazz drummer of his time, with the aid of an infamous teacher who pushes him to perfection at any cost. I picked it simply because I love drumming and jazz (I’m a drummer) and it ended up being the big winner at Sundance! I’m good luck 🙂 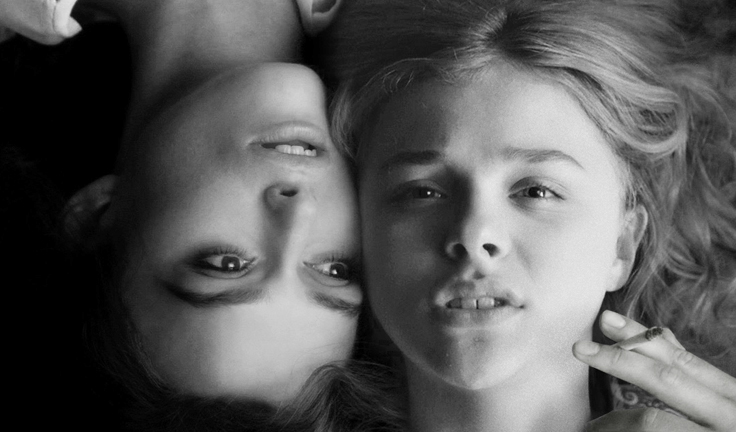 “Laggies” was a cute little comedy about a woman so determined to avoid commitment and responsibility that comes with age, that she ditches her fiancé, her job and everything to start hanging out with delinquent kids. 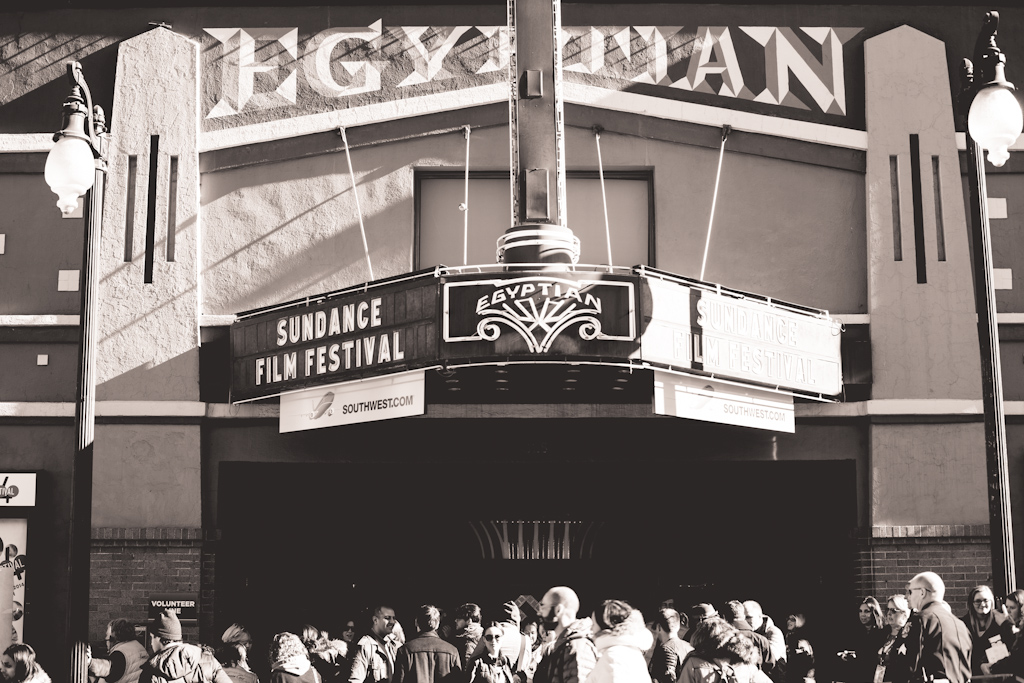 I loved getting to experience the films, the vendors, and beautiful Park City. The AirBnB Haus and the YouTube space were among my favorite experiences. My friend Jolene and I got to try google glass, and Airbnb had a super swanky place setup with free coffee and a tintype photographer who let me play with his camera 🙂 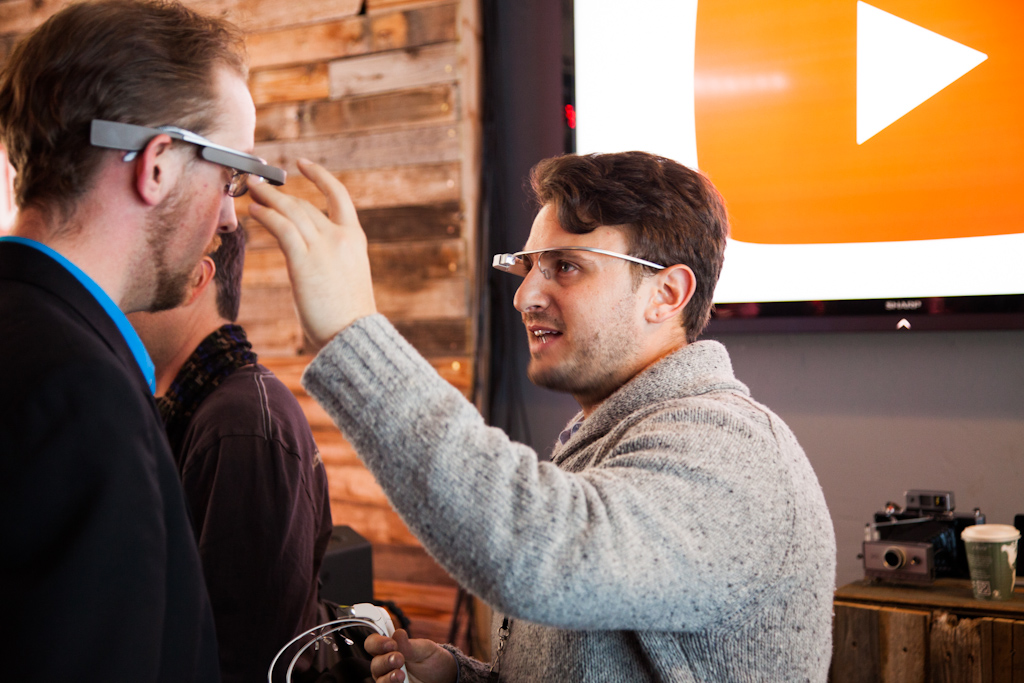 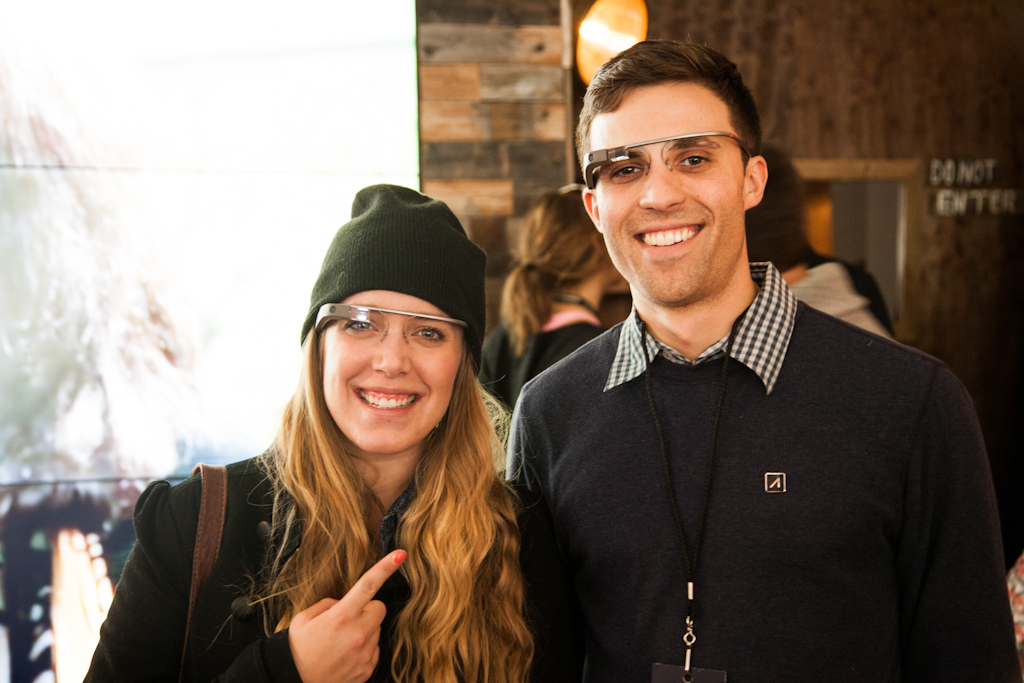 Google glass was awesome, but a little overhyped in my opinion. It was like having a tiny little computer screen projected in your glasses with a few basic functions. It did feel very futuristic though 🙂 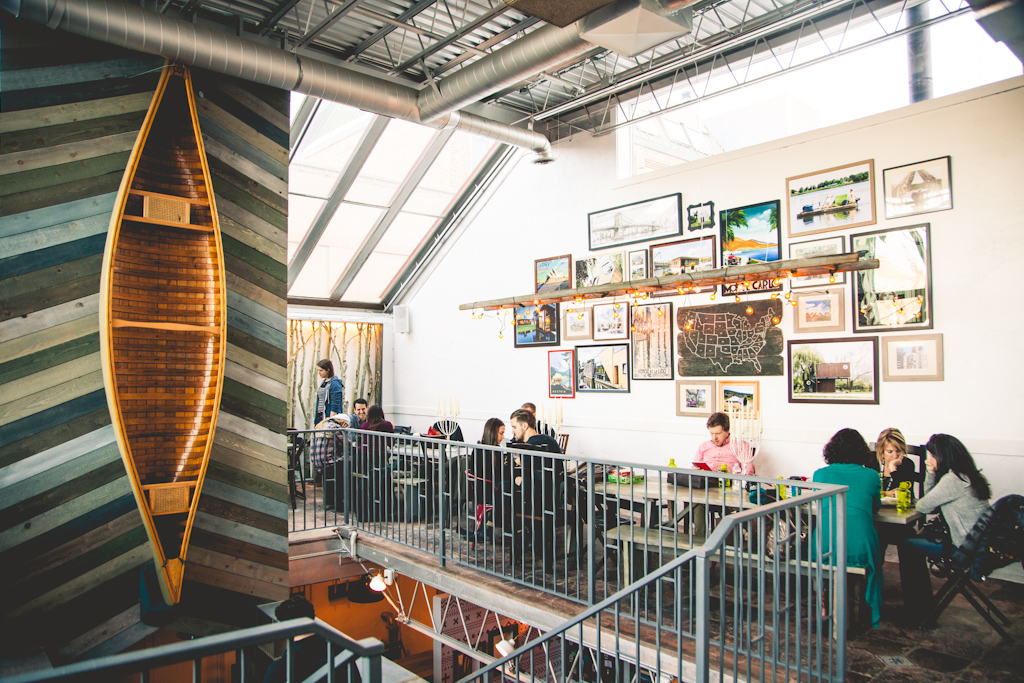 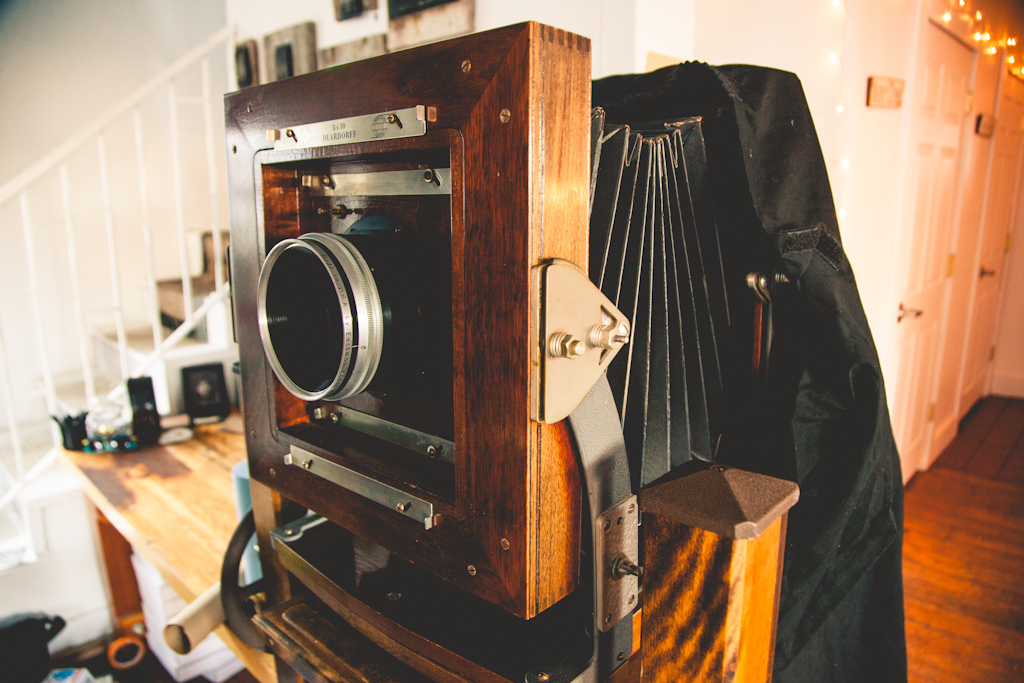 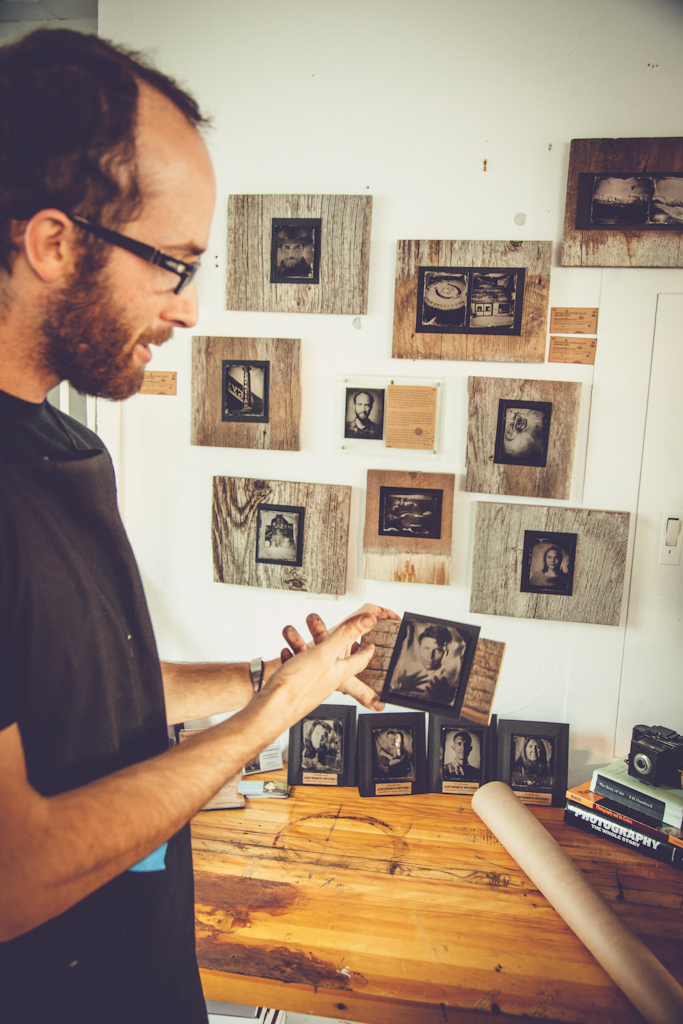 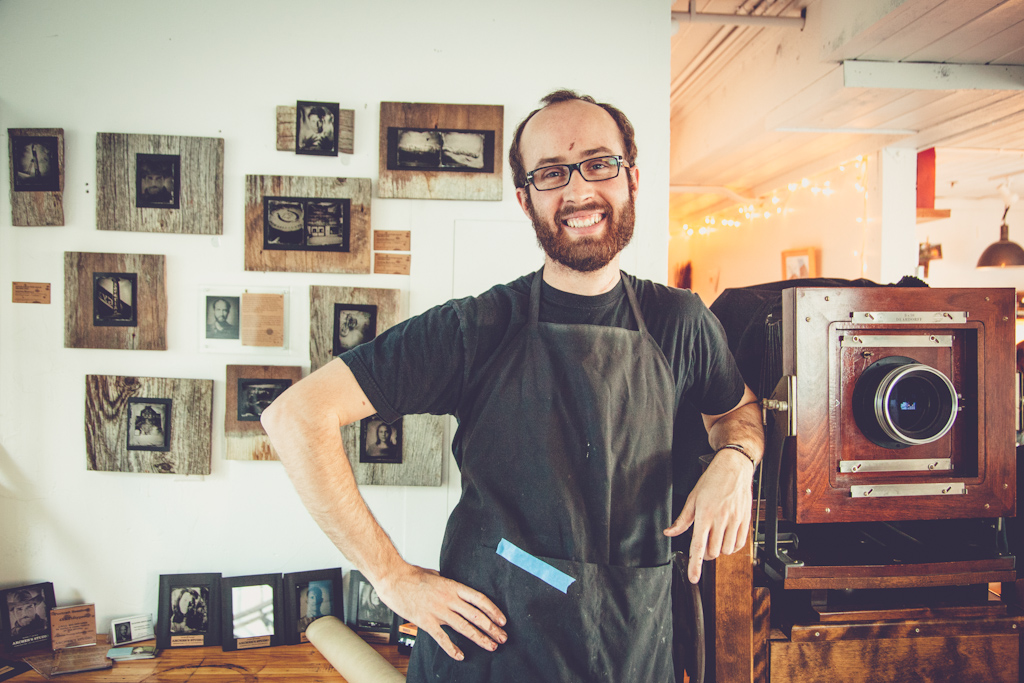 This dude’s name is Hunter Metcalf and you should check out his amazing tintypes on his website here. 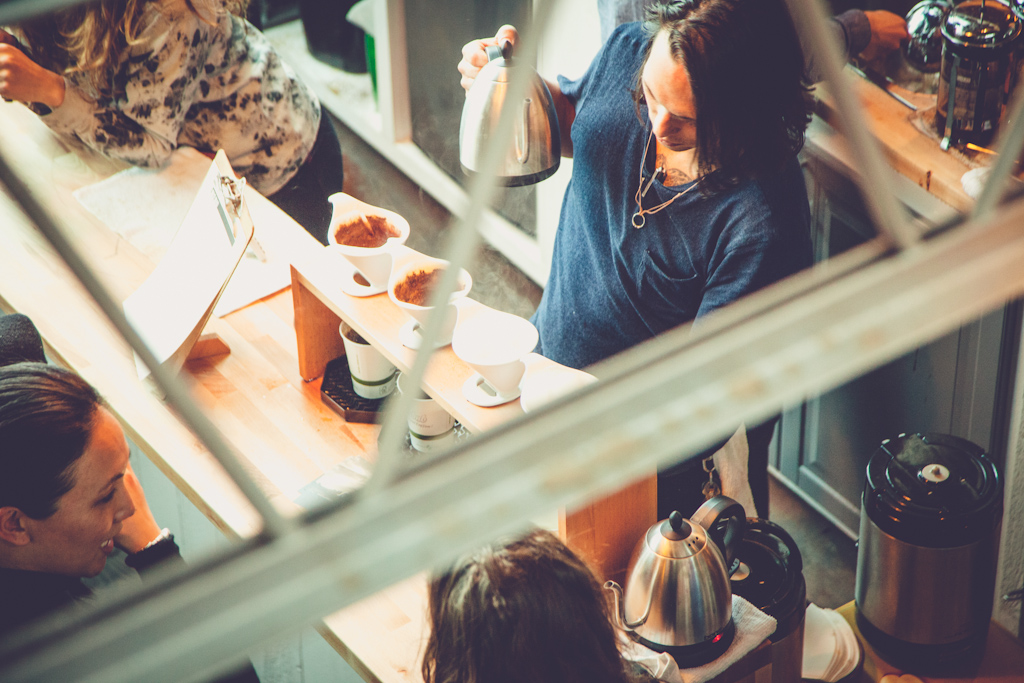 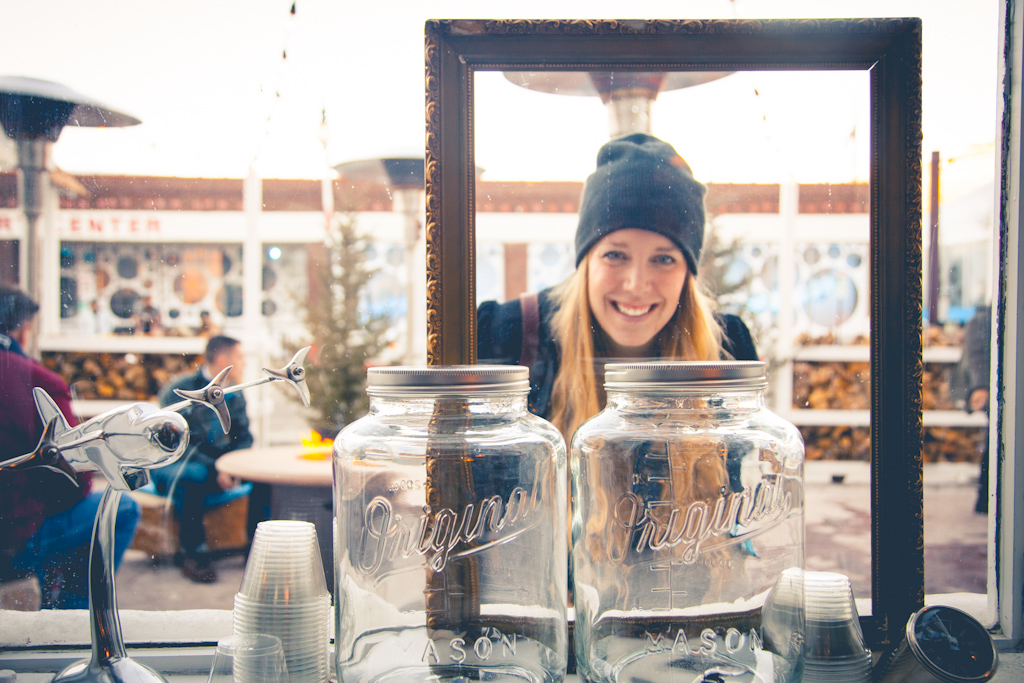 Last but not least, Park City is home to this charming moose wearing lipstick that my dear friends Katie and Jolene posed with: 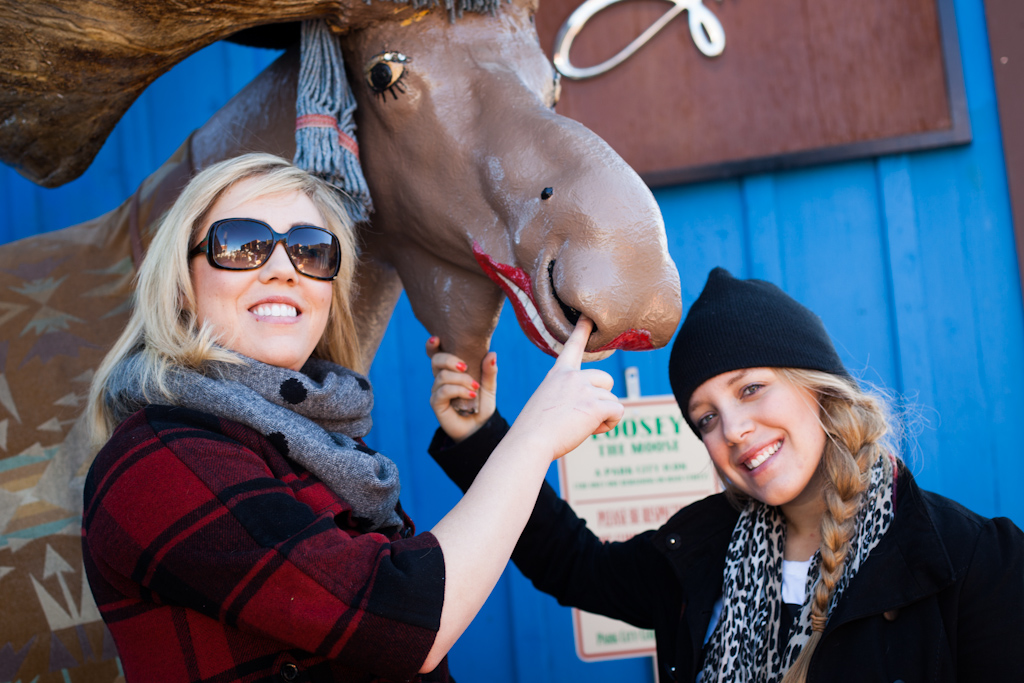